How China is Killing Another American Industry

How China is Killing Another American Industry 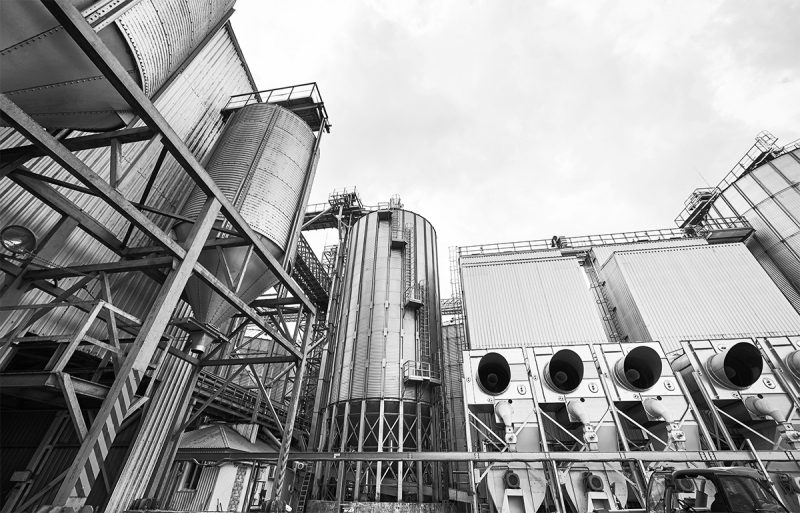 It’s no secret.  Our President is obsessed with it.  Chinese companies are taking American manufacturing jobs.

The trade deficit is real and it is crippling the United States.  The gap between goods imported from China to the United States and American goods exported to China is all the way up to $375.2 billion, which is the highest it has ever been.

How has the gap grown so significantly?

Most economists agree that the trade gap is due in large part to two main factors: lower worker wages and favorable exchange rate.

Certainly in some industries these two factors might explain the Chinese trade advantage.   After all, it is no secret the Chinese wages are lower than American wages. However, one industry that it is definitely not true for is the thermal transfer ribbon business. 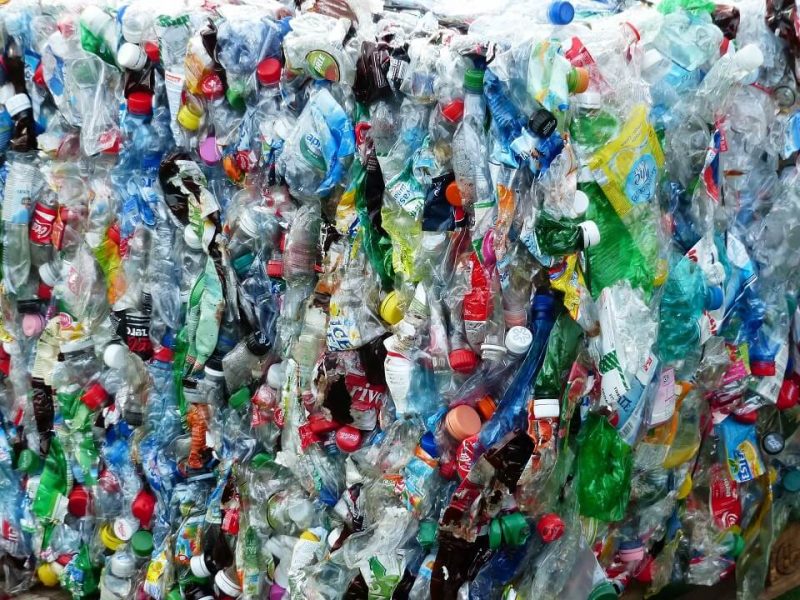 Thermal ribbons that are used for thermal transfer label printing are a relatively simple product.

Through a combination of 4.5 micron PET film, ink, a little labor, and some manufacturing expertise, they exist.   Of these inputs, over 50% of the cost of thermal ribbons comes from the 4.5 micron PET film used to create them. Since PET film is a global commodity, it should cost the same everywhere.

But, Chinese manufacturers are still managing to sell their thermal ribbons for 35% less than the price of their US counterparts.  With prices this low, they have managed to take over roughly 20% of the US market. But how is this possible?

To learn how the market got here, you need to go back to the early 2000’s, when the Chinese first brought PET film to the United States.

Polyethylene Terephthalate Film is a thermoplastic polymer that is used in the manufacturing of many goods such as: clothing, bottles, packaging, solar cells, ribbons, and more.  Although it has many uses, the overwhelming majority of PET film is used for plastic bottles.

Up until the mid 2000’s, the Polyethylene Terephthalate (PET) Film market was dominated by a few major players, such as:  DuPont Teijin USA, Toray Plastics, SKC Inc., and Mitsubishi Polyester Film of America. These three companies charged relatively the same prices, worldwide for PET film.

However, all of this changed during the early part of the 21st century when Chinese manufacturers entered the United States PET market.

After a few years of selling abroad, Chinese manufacturers had managed to take roughly 25% of the entire PET film market in the United States.  They didn’t accomplish this feat through strength of marketing or quality of product. Instead they took the market share by selling PET film far below what it costs to make.

Put another way: Chinese manufacturers of PET were dumping the product into the US, far below cost, to take market share.   To combat this predatory pricing, an anti-dumping petition was filed on the behalf of the group of DuPont Teijin Films (VA); Mitsubishi Polyester Film of America (SC); SKC, Inc. (GA); and Toray Plastics (America), Inc. (RI).

After an investigation, the Department of Commerce found the People’s Republic of China guilty of dumping PET film into the US.

Specifically, these Chinese manufacturers were selling PET Film in the United States for 46.82% to 76.72% below fair value!

As a result of the DOC’s ruling, those Chinese companies looking to sell PET film in the US would need to pay a tariff if they wanted to continue to import this PET film into the US.

With their competitive edge taken away from them, these Chinese manufacturers simply decided to stop selling PET film in the US all together.

All at once, the 25% market share that was taken previously by Chinese PET manufacturers was back up for grabs.  This sudden increase in demand became a windfall for the plaintiffs in the anti dumping lawsuit.

With an increased demand, prices rose and so did profits.  To keep up with market needs, US Based PET film manufacturers began to increase capital expenditures to expand their PET film production.

After the anti-dumping ruling by the DOC, many thought that the Chinese would be blocked from ruining the US market for PET liner for good.

However, stopping the sale of under priced PET film in the United States didn’t last long.  What the DOC’s ruling failed to account for was Chinese PET manufacturers finding a new way to get their goods into the US.

What the Chinese manufacturers discovered in the anti-dumping ruling was that if they “transformed” their PET film into a finished good it could be imported into the USA, without any of the incremental duties. 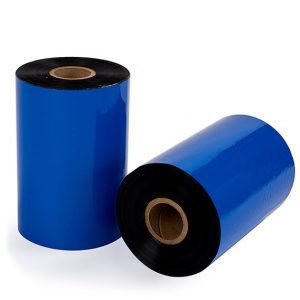 4.5 micron PET liner combined with ink and resin, otherwise known as thermal wax ribbons, became the perfect vessel to bring under priced PET products back into the US.

With this new avenue to dump PET film into the US, Chinese manufacturers built enough 4.5 micron PET extrusion lines to easily surpass Chinese demand for 4.5 micron film.  With this excess manufacturing capacity, this additional supply needed to go somewhere internationally.

Ribbon manufacturers in China now had a competitive advantage that none of their American counterparts had, below cost raw materials that could be sent to the US, tariff free.

The one topic that has gone unanswered is exactly how are these Chinese manufacturers getting below cost raw materials in the first place?