How China Plant Closures Are Affecting The Label & Receipt Industry

How China Plant Closures Are Affecting The Label & Receipt Industry 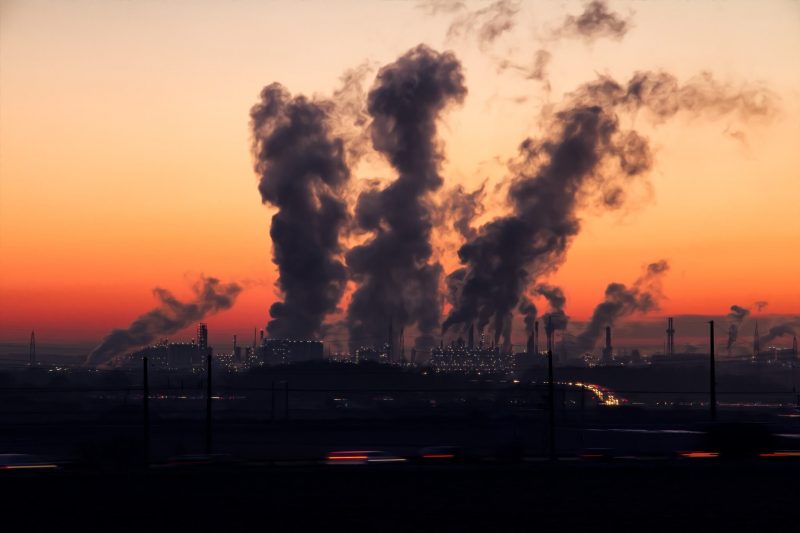 Well, it might be closer to reality than you might expect.  The key chemical component utilized in the receipt paper is about to become low in supply and high on demand.  This shortage is expected to dramatically raise prices on the paper that is used to give us our receipts at gas stations, restaurants, retail shops, and more.  With an impending rise in direct thermal paper prices on the horizon, many companies might look to go paperless.

So what happened and how did we get here?

In early September,  tens of thousands of Chinese manufacturers were shut down by the Chinese Government due to a renewed enforcement of environmental regulations.  Chinese officials had grown tired of all the pollution caused by low value manufacturers and decided to take a more proactive approach.  It is estimated that over 80,000 factories have been either shut down, fined, or hit with criminal offenses as a result of their emissions.

The closure of one Chinese company, Connect Chemical, is what has thrown the thermal paper industry in a tailspin.  It just so happened that Connect Chemical, was the company responsible for about 50% of entire the world’s production of a chemical dye by the name of leuco.  Additionally, several other Chinese manufacturers of leuco dye were shut down at the same time.  In combination, it is estimated that almost 80% of the world’s supply of leuco dye has been halted.1

Leuco is the key component in direct thermal paper, which is the paper that is printed on and used for receipts, shipping labels, airlines tickets, and much more. Shutting down Connect Chemical has begun to put a gigantic squeeze on the thermal paper supply chain world wide and could have a huge impact on several different industries moving forward.  After the announcement that Connect Chemical had been shut down, the prices for leuco skyrocketed to 5 times their normal price.  At this time, it is anticipated that Connect Chemical will reopen in the summer of 2018.1 However, nothing concrete has been determined.

The industry that will initially be most heavily impacted by the shortage of leuco dye is the already turbulent receipt paper industry.

Overall, the combination of an already deteriorating industry and a low supply of receipt paper could usher in a whole new wave of retailers deciding to go paperless with their receipts. 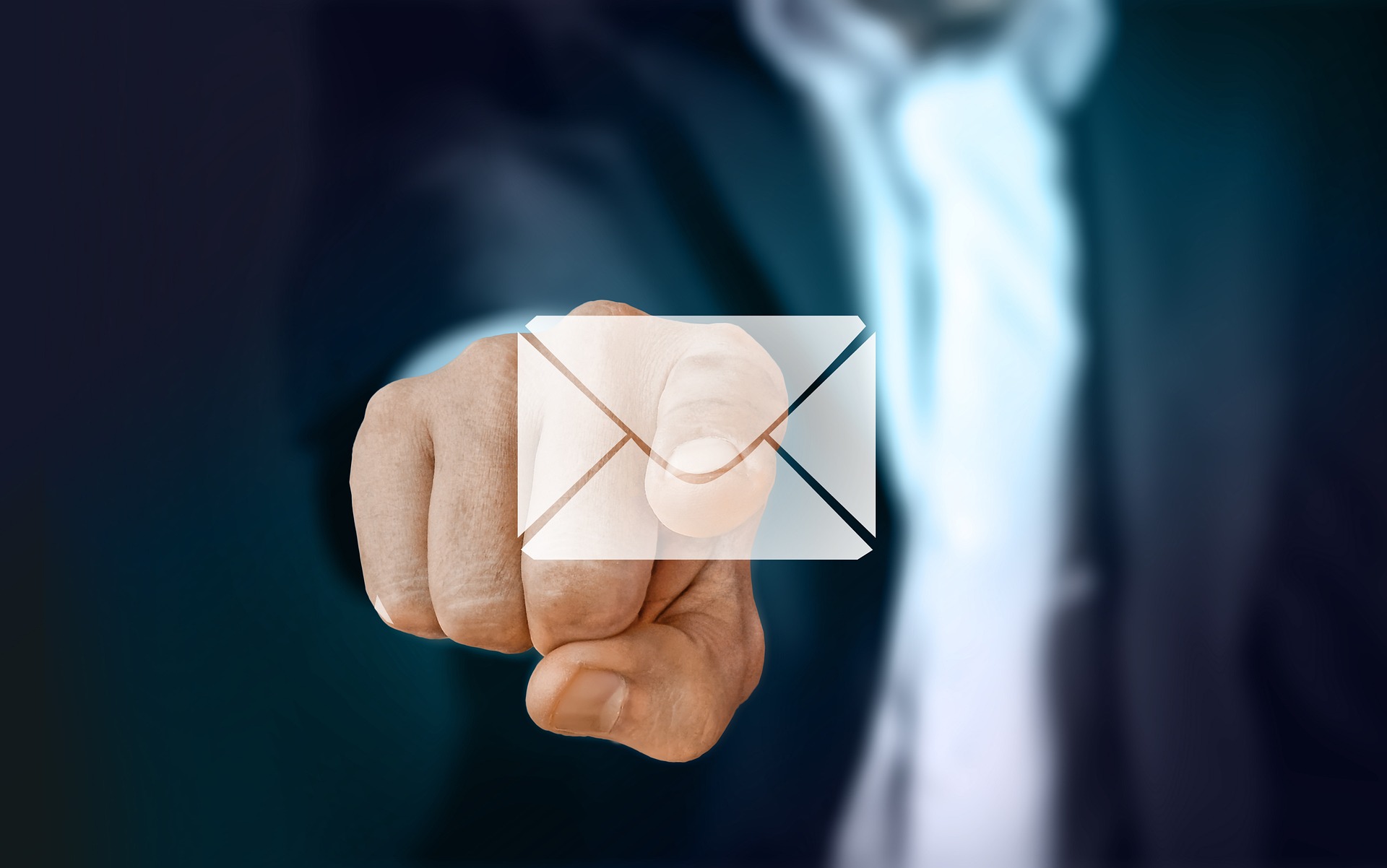 Saving money — and a lot of it — isn’t the only reason retailers want to go paperless and convert from paper receipts to e-receipts  It’s all about the image and emails.

Sustainability has become a hot topic with major retailers in the past decade.  Many customers make their decisions in accordance to a company’s environmental consciousness. The idea of eliminating receipts to help reduce waste is the perfect vehicle for retailers to initiate this change.

However, the biggest win for retailers is getting YOUR email address.  Now, they have the ability to market new specials and product recommendations to you.  This isn’t quite the deal with the devil that retailers might expect.

Somewhat surprisingly, consumers are actually more than happy to give out their email for electronic receipts.  Personalized messaging has taken over and with the help of past transaction data, companies are able to cross sell and up-sell consumers things they actually want.  In fact, a recent study by Boston Retail Partners found that 80 percent of consumers said they liked when  retailers  send  product recommendation via email.2

While receipt paper might be the industry most affected, the thermal label industry is poised for a major shakeup as well.  On it’s own, the leuco dye shortage would cause a small industry price increase.  But this isn’t the only factor at play.  In fact, there are four other major industry shakeups that are accelerating price increases on thermal paper:

To start, we look back at the leuco dye crisis.

The abrupt closure of Connect Chemical  and other leuco dye suppliers has left several of the 7  direct thermal coaters scrambling to meet thermal paper demand.  Those that were most heavily impacted were the coaters located closest to Connect Chemical.  In an attempt to stay lean, these coaters were practicing just in time (JIT) inventory.

Rumors have it that South Korea based conglomerate, Hansol Papers — one of the world’s top 7 paper coaters — allegedly had only a 2 week supply of leuco dye when the closure of Connect Chemical was announced.  Additionally, the global shortage of leuco dye, and consequently thermal paper, has stopped several international paper coaters from taking on any new US customers.

Other thermal paper producers, such as Mitsubishi have sent letters to their customers describing how dire the situation just might become:

These paper price increases have already begun to reverberate through the thermal label supply chain.  Industry titan, Avery Dennison, has let its suppliers and customers know that a 4-6% price increase is expected to take effect in 2018.   Additionally, several of the largest label laminators in the United States have announced price increases.  For example, UPM Raflatac, one of the largest laminators in the US, messaged their customers with the following statement:

Price increases throughout the supply chain will have other converters, wholesalers, dealers, and end users looking at price increase in the very near future.

Don’t Look For US Suppliers to Step In

At this critical time, you might expect a US based manufacturer to come in and pick up the slack that international paper coaters couldn’t.  However, the timing couldn’t be worse.

US-based thermal paper manufacturer, Appvion (formerly Appleton Papers), filed for Chapter 11 Bankruptcy on  October 2nd, 2017. This was another huge blow to the thermal label business as Appvion is the third largest paper coater in the world and produces between 40-50% of all coated paper in the United States.3

While Appvion attempts to sort out its financial woes, they too have begun to increase prices.  Since July 1st of 2017, they have increased prices by 29% for their 2.1 and 2.3 mil thick paper stock.  It is estimated that 24% of this price increase is related to the leuco dye shortage.4  (Source:http://www.telemarkcorp.com/paper-shortage-update-price-increases/)

Release Liner Hikes Are Next 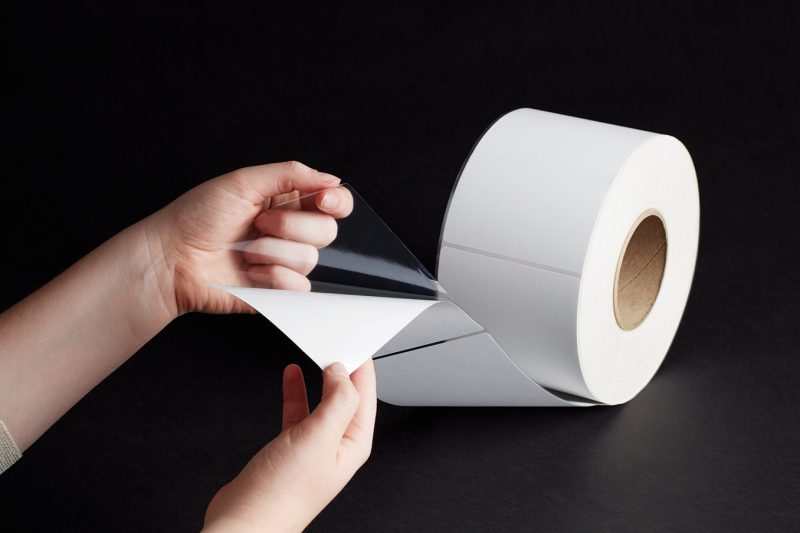